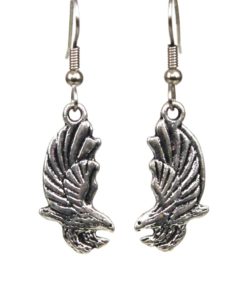 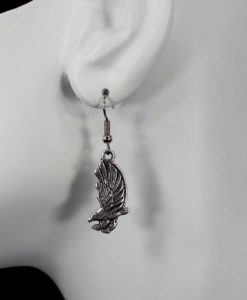 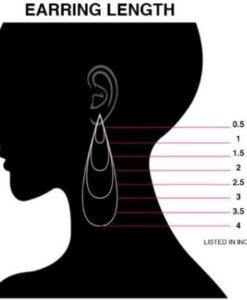 America’s majestic national bird is a true success story. This icon faced extinction, initially due to habitat destruction and hunting, and in 1940, Congress passed the Bald Eagle Protection Act. But DDT was introduced following World War II, and by the 1960s, only around 400 breeding pairs remained in the continental U.S.  In 1978, the bald eagle was put on the endangered species list. Thanks to federal protections as well as regulations involving DDT, in 1995, the bald eagle population had recovered enough for the bird’s status to be changed from endangered to threatened, and in 2007, it was removed completely! 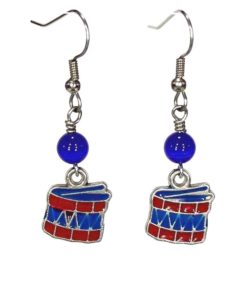 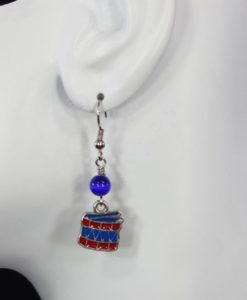 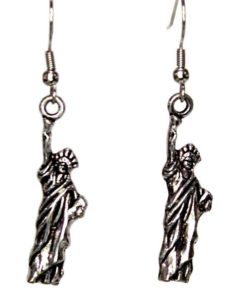 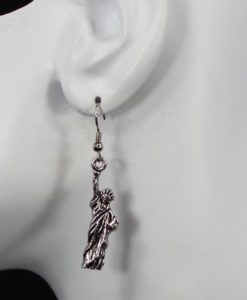 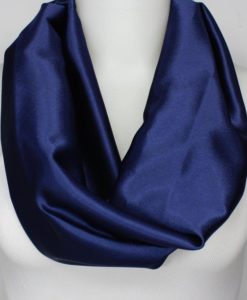 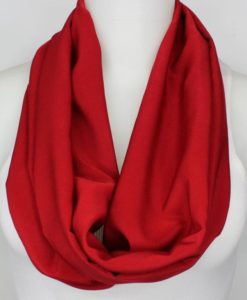 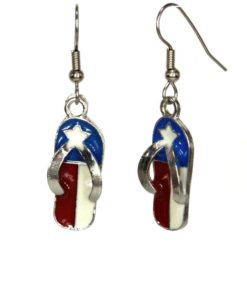 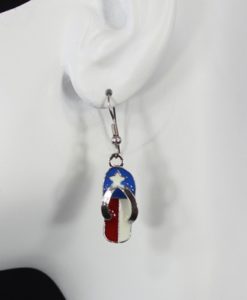 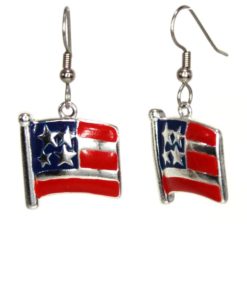 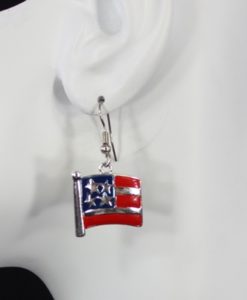 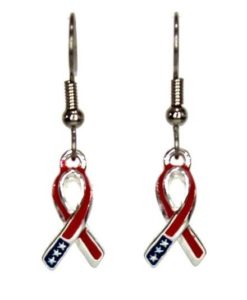 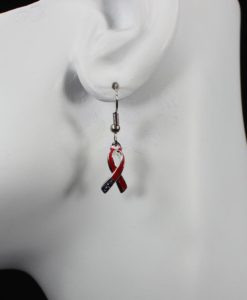